Mr. N. J. Yasaswy (1950-2011), founder of the ICFAI Group of educational institutions and a pioneer in promoting higher education in the private sector had a brilliant academic career: B.Com (Andhra University 1969 – First Rank), CA Inter (May 1971 – first Rank), CA Final (May 1973 – First Rank), ICWA Inter (July 1970 – First Rank) and ICWA Final (July 1972 – First Rank). He was the recipient of the Basu Foundation Award for the Best Student of the Year from both – The Institute of Cost and Works Accountants of India (in 1972) and The Institute of Chartered Accountants of India (in 1973).During 1974-1980, Mr. Yasaswy was associated with the Administrative Staff College of India as a Faculty Member. In 1981, he started his consultancy firm, Yasaswy Management Associates (P) Limited. Hyderabad.Mr. Yasaswy was appointed by the Government of Andhra Pradesh as Chairman, Andhra Pradesh State Trading Corporation (1985–88), and Vice-Chairman, Public Enterprises Management Board (1986–88). He was a visiting faculty member at the Indian Institute of Management Ahmedabad (1986-88) and was nominated as a Member on the SEBI Committee on Accounting Standards. He was a member of the Board of Directors of the Association of Certified International Investment Analysts (ACIIA), Switzerland. He authored several books on finance and investments.Mr. Yasaswy set up the ICFAI Group as a single institute in 1985 without governmental sops or institutional funding, in an era where government support was the norm. He chose to spend all his energy on the fledgling institution which over the years grew to become a monument to what ambition can deliver. He was instrumental in building several business schools and eleven universities in the developing states of India, particularly in the North-East region. The ICFAI Foundation for Higher Education in Hyderabad occupies pride of place among the several institutions he started and was close to his heart. He stood for professional management, excellence in the quality of education offered in the ICFAI institutions, and absolute discipline.He was charismatic, a great teacher, an institution builder, a visionary and a genius who was years ahead of his time. His vision will continue to guide ICFAI forever. 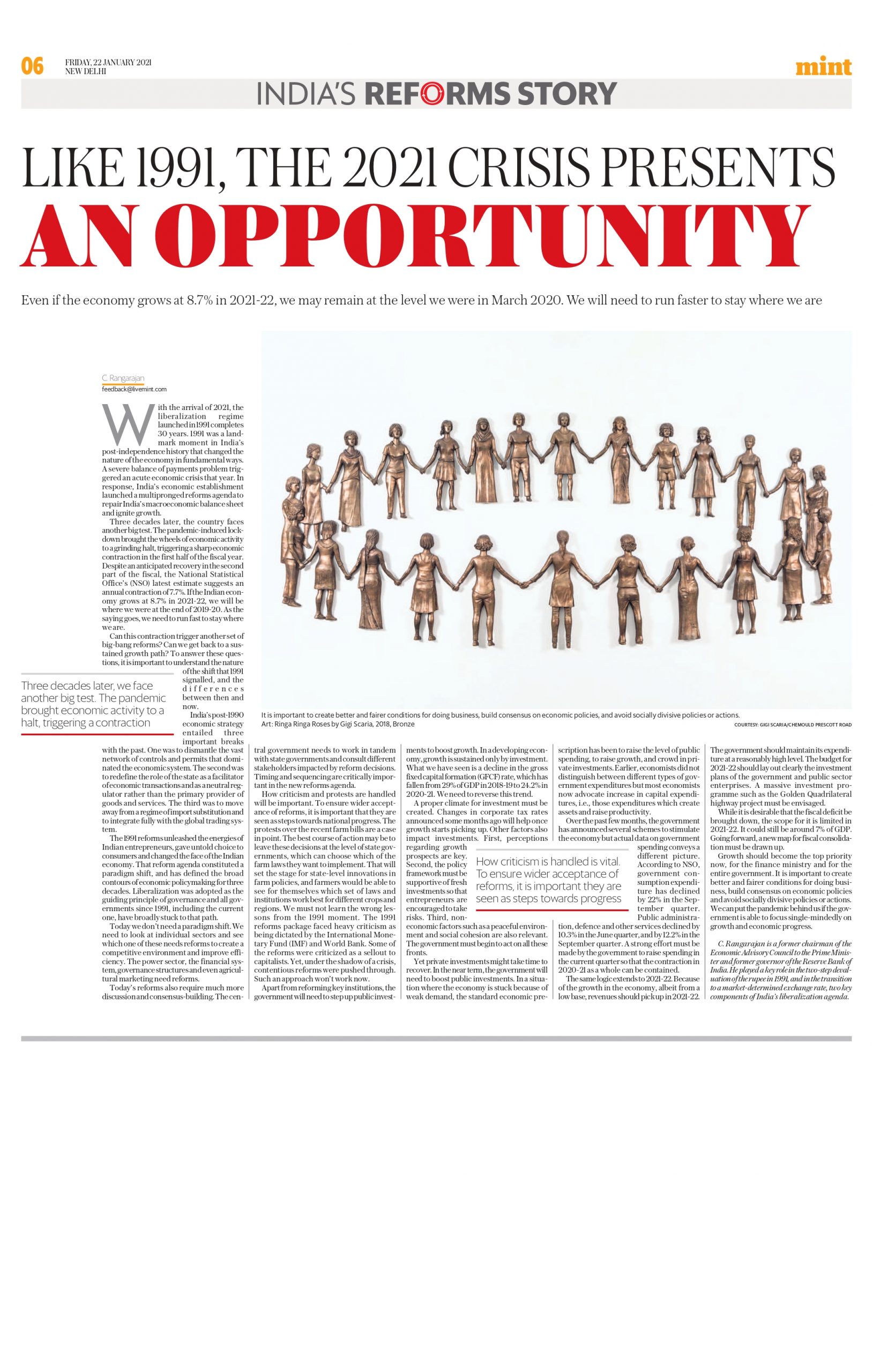 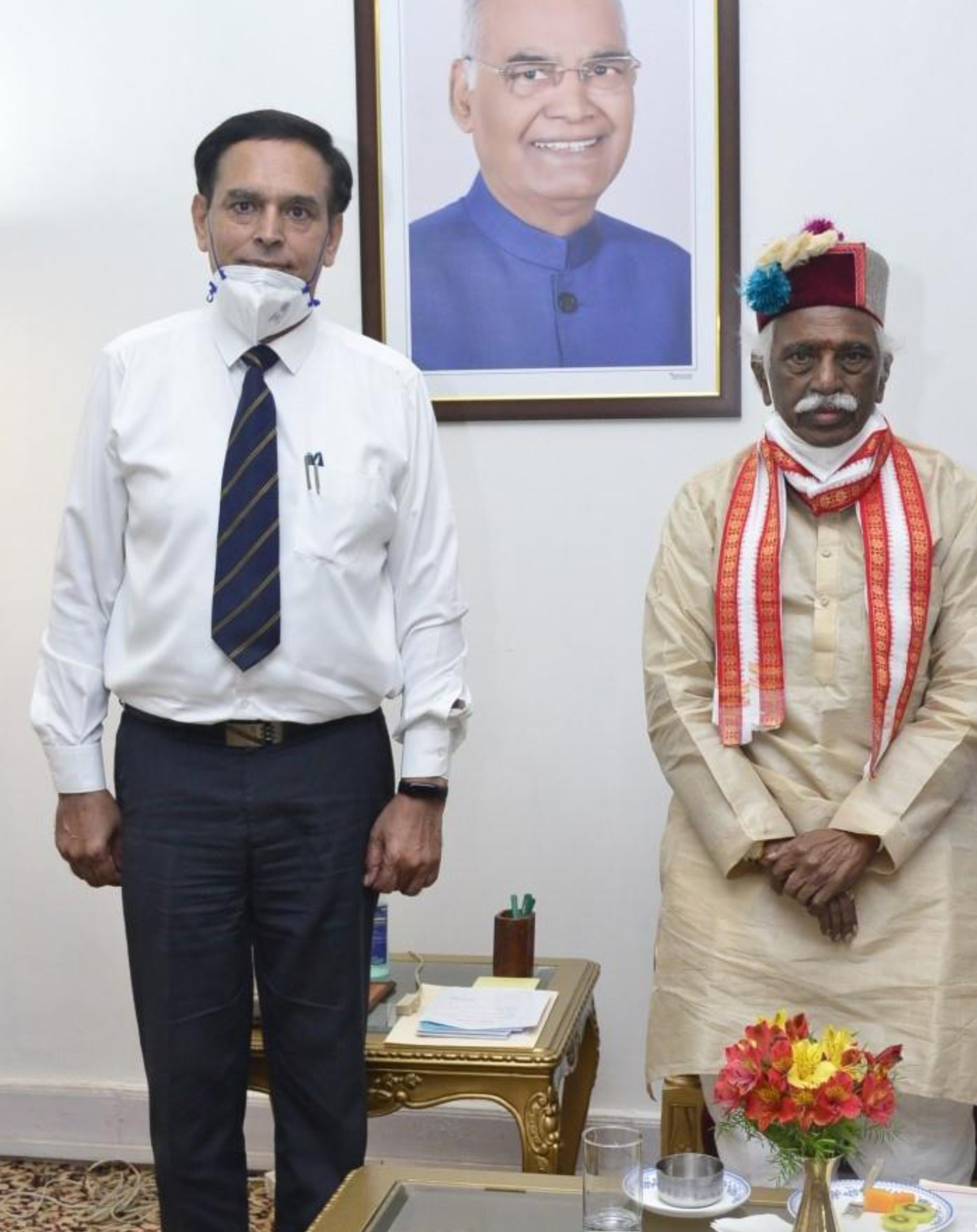 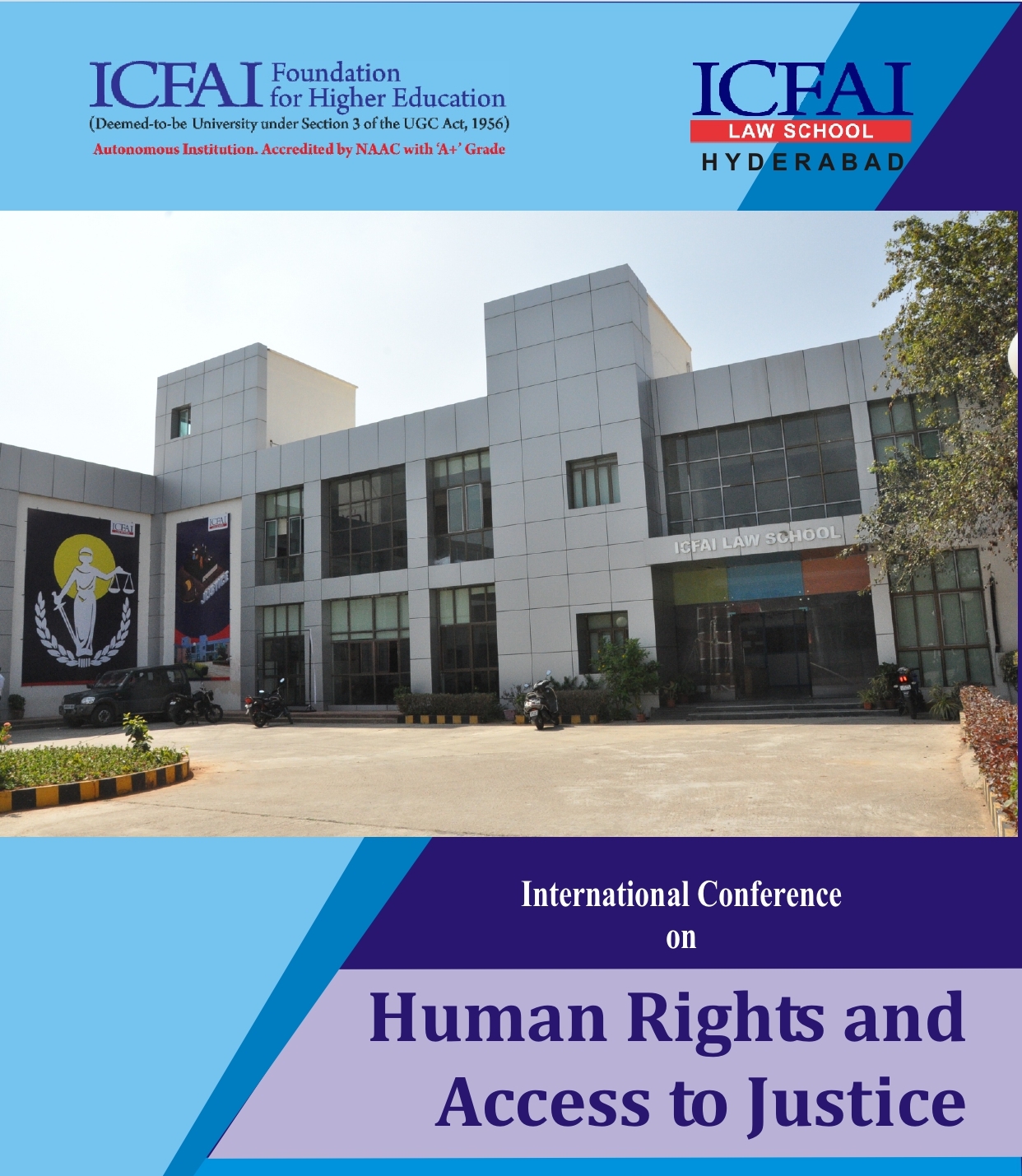 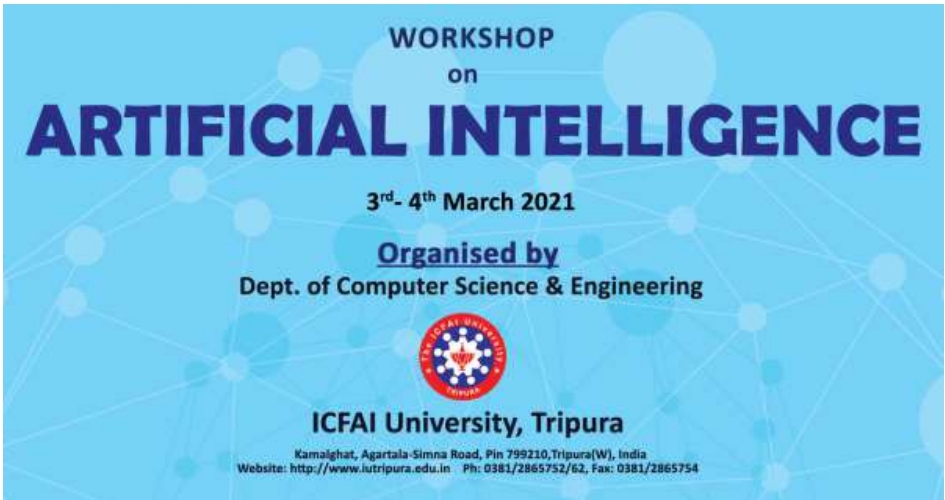